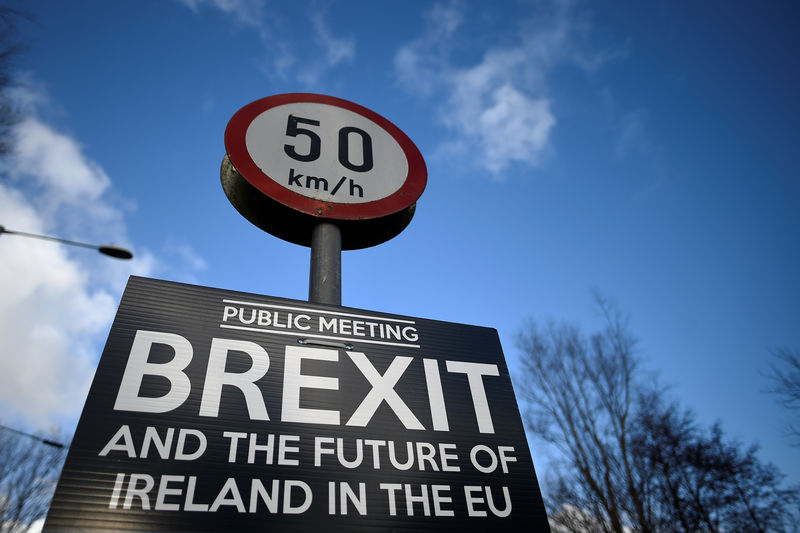 Investing.com – The pound hung onto gains against the dollar on continued hopes over a Brexit deal despite some experts suggesting the optimism could be misplaced amid fresh U.K.-EU trade talks that got underway Tuesday.

The strong start to the week for sterling may hint at progress over a post-Brexit deal in the wake of cautiously optimistic comments from both the U.K. and EU, but "nothing has changed," Commerzbank (DE:CBKG) said. The FX market, however, "seems to be taking a more optimistic view," at the "risk of bitter disappointment if the negotiations this week do not result in any progress," it added.

The U.K.-EU talks come in the midst of souring U.K.-EU relations after British Prime Minister Boris Johnson proceeded with an internal market bill that undermines the Brexit withdrawal agreement.

In an attempt to extend an olive branch, the U.K. has submitted new draft negotiating papers to find a way past the key sticking issues including fisheries, the "level playing field," and social security coordination, according to media reports.

Brexit talks aside, the Commerzbank also warned that upside for the sterling would likely be limited by the second wave of the virus that has forced the U.K. government to renew restrictions that could be be "stepped up" to curb the outbreak.

Further restrictions would hurt the economic recovery and likely prompt the Bank of England to take a deeper look at negative rates despite Bank of England member David Ramsden pushing back on the idea on Monday.

"If we do not see some relief on the corona front in the UK soon speculation about further expansionary measures and negative interest rates might increase again and put pressure on sterling," Commerzbank bank said.