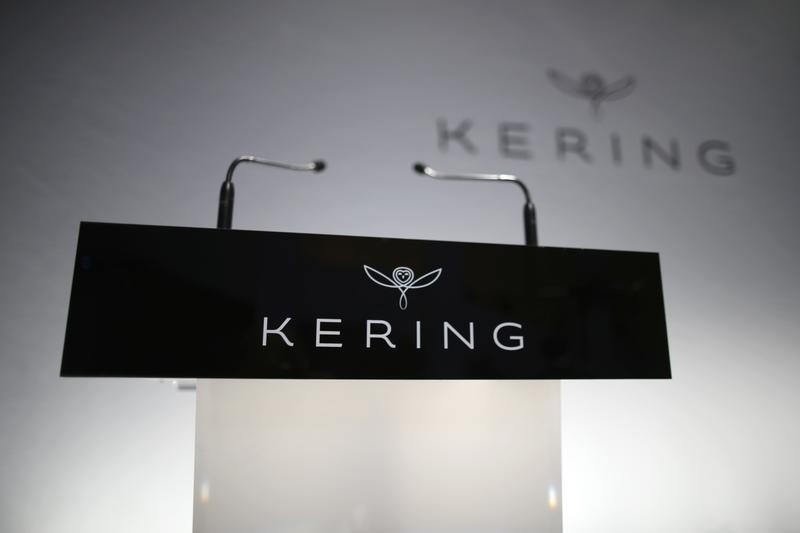 ZURICH (Reuters) – Kering-owned (PA:PRTP) Swiss watch brands Ulysse Nardin and Girard-Perregaux said on Monday they were cutting about 100 jobs, or a quarter of their total workforce, after sales were hit by the coronavirus crisis.

The Swiss watch industry has seen demand collapse during the pandemic as stores around the world stayed closed for months and Chinese tourists no longer flocked to luxury shopping hubs like Paris.

"The sudden sales downturn caused by the pandemic, and thereafter, the watch sector's timid recovery, have led to the decision to scale down these manufacturing capabilities," the two brands said in a statement.

Patrick Pruniaux, CEO of the two brands since 2018, said the economic repercussions of the pandemic were "likely to have a ripple effect over the next several years".

French luxury group Kering 's Swiss watch brands were among those at Geneva Watch Days 10 days ago to try to revitalize demand, but executives at the trade fair said they feared jobs would be lost, in particular at suppliers.

Kering said in its half-year report in July that Ulysse Nardin and Girard-Perregaux, acquired in 2014 and 2011 respectively, were in "in-depth transformation processes" after operating in a fragile market environment for years.

The two brands' sales contracted sharply and their losses worsened in the first half of 2020, leading Kering to book asset impairment losses of 201 million euros ($238 million) for the watch brands and fashion label Brioni.