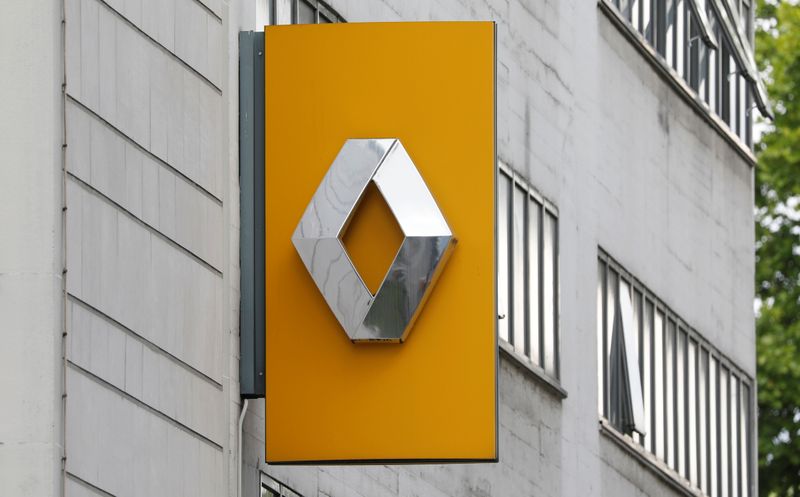 PARIS (Reuters) – French carmaker Renault (PA:RENA) will develop and assemble the next generation of partner Nissan (OTC:NSANY)'s Micra models, a senior executive at the Japanese firm said, as the two companies try to reboot their alliance with tighter cooperation in production.

Ashwani Gupta, Nissan's chief operating officer, said in an interview with France's Le Monde newspaper published on Monday that the Micra plan was an example of their "leader-follower" strategy, with one firm taking the lead on certain car types.

Nissan Micra models are already assembled at Renault's Flins factory in France, although that site is set to be turned over to recycling activities around 2024, when the life cycle of the car ranges made there expires.

"For the next generation of Micra, we will follow Renault, and we will ask Renault to develop and make the future Micra for us," Gupta said.

Both struggling financially, Renault and Nissan have cleared the decks of old managers and outlined joint cost-saving plans as they try to move on from a scandal surrounding former alliance boss Carlos Ghosn.

Ghosn, who fled detention in Japan and is now in Lebanon, denies financial misconduct charges against him.